Singing (In Croatian) With The Stars!

Croatian Language SchoolnewsletterSinging (In Croatian) With The Stars! 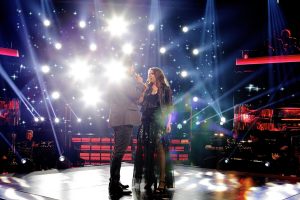 We don’t often bathe in the reflected glory of our students but, this week, we are making a notable exception: Ashley Colburn is not only a two-time Emmy award-winning TV producer and host from California, but also a very talented and hard working student of the Croatian language. Ashley has completed three, week-long, immersion courses at the CLS summer school in Ćunski, near Mali Lošinj, on the Croatian island of Lošinj. In between, whenever her hectic schedule allows, Ashley also has weekly Skype lessons.

Since late 2011 Ashley has run her own production company, Ashley Colburn Productions and, with more than 20 trips to Croatia, she’s one of the country’s biggest fans and has now bought a house there. After filming around the entire country, Ashley has started arranging tours to Croatia for Americans and created a number of video guides.

As if all that was not enough, she’s also a talented singer and is now appearing on the Croatian television programme,  Zvijezde Pjevaju (Singing With The Stars), singing in the Croatian language, no less, with the well known Croatian singer Bojan Jambrošić. 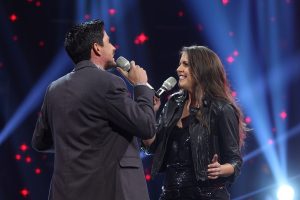 …..and about Singing With The Stars and how to vote for Ashley, on her Facebook page, here : https://www.facebook.com/pages/Ashley-Colburn-Productions/154958947918503?ref=hl

Many thanks to Dario Njavro, HRT, for all photos. 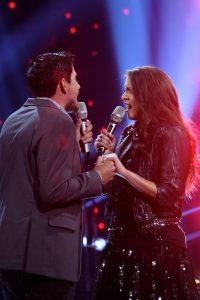 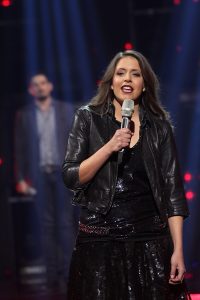 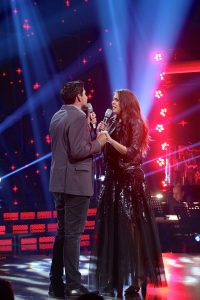